On this three-day journeys, you not only have the pleasure of unique panoramic drives around the highest peak in Germany, but also enjoy superlative gastronomic delights in one of the most beautiful hotels in Tyrol, the ‘Post’ in Lermoos.
Your Expert

No suitable date available? From 8 persons we plan your trip to the desired date – please contact our travel experts.
Description
Region
Includes
Reviews

Day 1: From Munich to Germany’s highest peak along the river Isar

The Bavarian lakes follow one another like blue pearls on a thread. Lake Starnberg, Staffelsee, Kochelsee, Walchensee, Eibsee. There can be no doubt, however, that the mountains and the road passes of the Wetterstein massif and the Karwendel range play the starring role on this trip. Nowhere else in Germany are the mountains as impressive as in this beautiful part in the South. All the more so when you can enjoy these vistas not only from a Beetle Convertible, but also from the 2,000 square metre spa area of your hotel. A five-course-dinner in the awarded restaurant of the Hotel Post rounds up a perfect day.

After a hearty breakfast buffet, you take a relaxed drive through the Loisach Valley to Oberau. A first famous stopover is the imposing baroque complex of the Benedictine monastery of Ettal, founded as early as the 14th century. Not only the castle church and library, but also the distillery and brewery invite you to visit. A particularly beautiful section of the route follows to the famous Linderhof Palace. The smallest of the "royal castles" is a rococo jewel and allows deep insights into the soul life of the fairytale king Ludwig II of Bavaria. Then immerse yourself in the pristine Ammerwald forest, stroll along the shore road of the idyllic Plansee lake and treat yourself to a stop at a typical Tyrolean inn. From Reutte you follow the "Sissi" road back to Lermoos.

Also the last day offers cultural highlights ready for a visit: Linderhof Palace and the Franz Marc Museum being the best known of these. The smallest of the ‘King’s Castles’, this is a jewel of the Rococo style and provides deep insights into the spiritual life of the ‘fairytale king’ of Bavaria, Ludwig II. In the afternoon, return drive to Munich follows the Starnberg lakeshore.

Bavaria is a classic holiday location, for sports enthusiasts and culture lovers alike.

With its world-famous sights such as the castles of the Bavarian Fairytale King Ludwig II, the Andechs, Benediktbeuern and Ettal monasteries, the attractions in the state capital of Munich and its varied, unforgettable natural panarama, Bavaria is the most attractive holiday region in Germany, attracting more than 25 million visitors a year. Bavaria is captivating, thanks to its natural diversity and harmonious combination of mountains and lakes.

You will drive along romantic roads under a blue-and-white sky, past lush, green meadows and shady woods, along the numerous lakes, through tiny villages, along long, narrow mountain passes, up to fields full of flowers, steep gorges and snow-capped mountains. And what could be nicer on our carefully selected routes than to stop off at one of the numerous inviting country inns or beer gardens and to get to know the culinary side of Bavaria – not for nothing is it known as a place for connoisseurs. Experience the unique Bavarian beer garden culture – Bavaria’s answer to the Italian Dolce Vita. A cool, freshly tapped pint of beer in the beer garden, with some hearty Bavarian delicacies such as Hendl, Steckerlfisch or Obazda mit Breze – that’s Bavarian heaven. Nowhere else can Bavarian life be experienced so completely. Custom and tradition are still very much a way of life here.

The Ammergau includes some of the most famous and most visited sights in Bavaria: the smallest castle of the fairytale king Ludwig II "Linderhof", the monastery Ettal and Oberammergau. The Herrgott-Schnitzer, Lüftl-Maler and of course the Passionsspiele have made this region known far beyond the Alps. The deeply rooted, Catholic faith has combined there with the cultivation of tradition and arts and crafts. The woodcarvers have become famous for their statues of Christ, the painters for the large-scale paintings on the houses with mostly religious motifs, and the theatrical presentation of the Passion of Jesus, in which exclusively amateur actors from the town perform the most famous Passion plays in the world, have made the small, cosy Oberammergau famous.

There are no reviews yet. 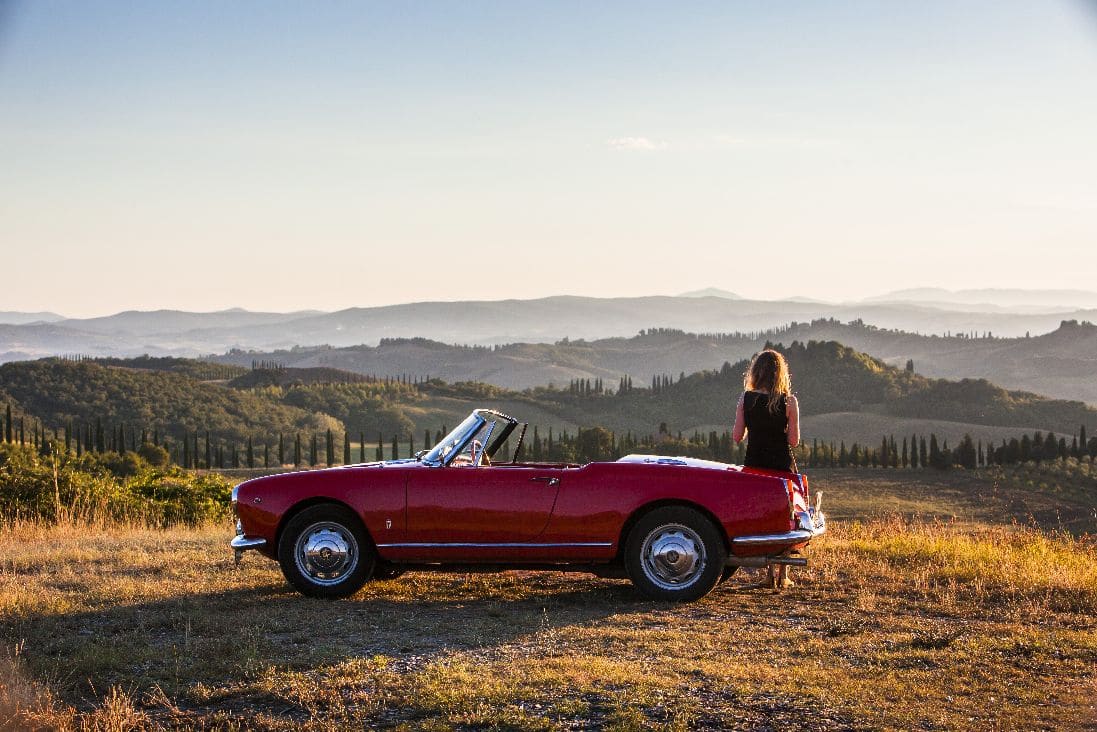